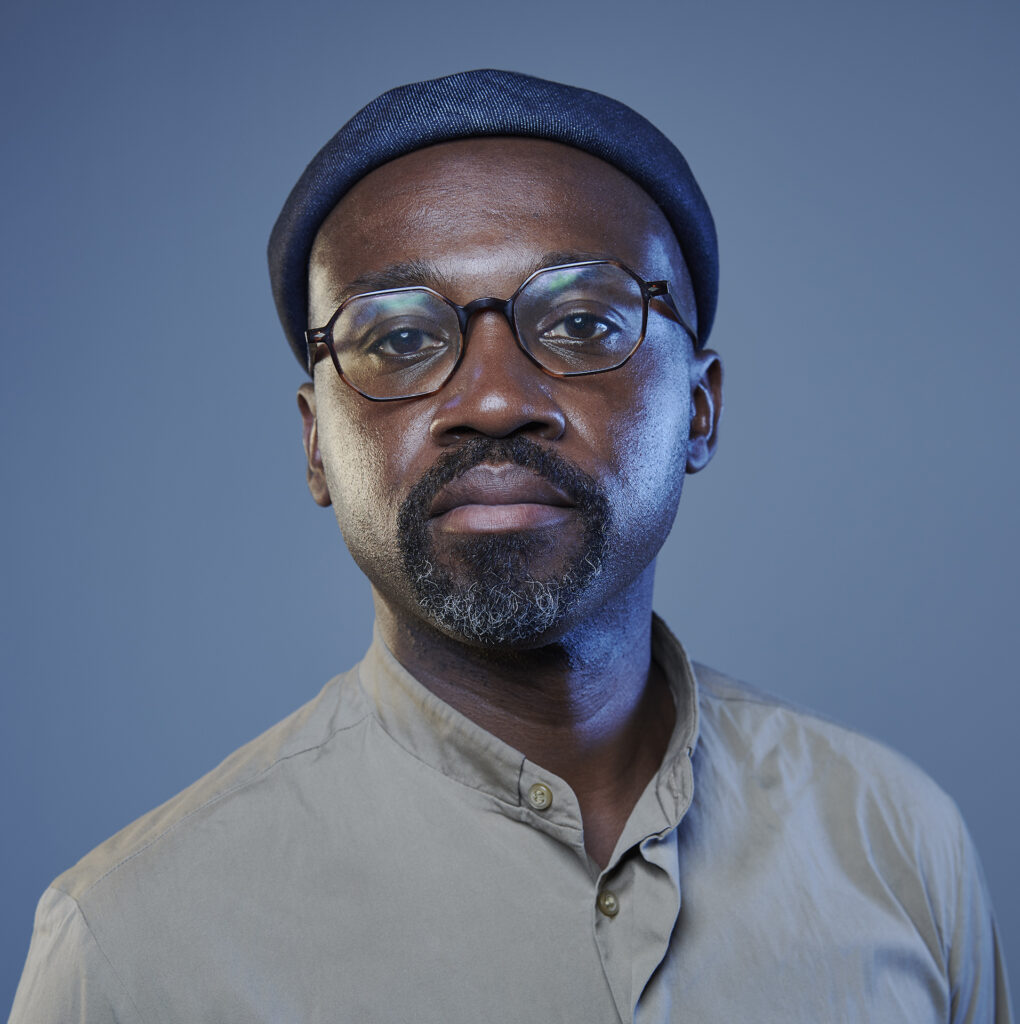 Neequaye Dreph Dsane (b. 1973, Nottingham, England) is a versatile visual artist working across a wide range of media. With a focus on painting the human figure, he is best known for his large-scale street murals and oil paintings.

Dreph’s work seeks to present an alternative narrative and document the contemporary black British experience. His subjects are everyday people, friends, family or those he meets whilst painting in the streets. With considered poses, sensitive use of colour and an attention to detail he invariably depicts his subjects as empowered, stylish and self-aware.

He is inspired, as much by 80s British underground comic books and New York subway art, as he is the old masters.

After 3 decades of street based painting, Dreph’s work can be found in Asia, Africa, the UAE, Central, South and North America and throughout Europe.

Dreph is an Illustration lecturer at Portsmouth University and a former secondary school art teacher. He lives and works in London.

Samantha Willis, Time Out, “A giant mural of Michelle Obama has appeared in Brixton”

JAKe, The Mammoth Book of Street Art by Barnes & Noble

2017 You Are Enough, mural project, London