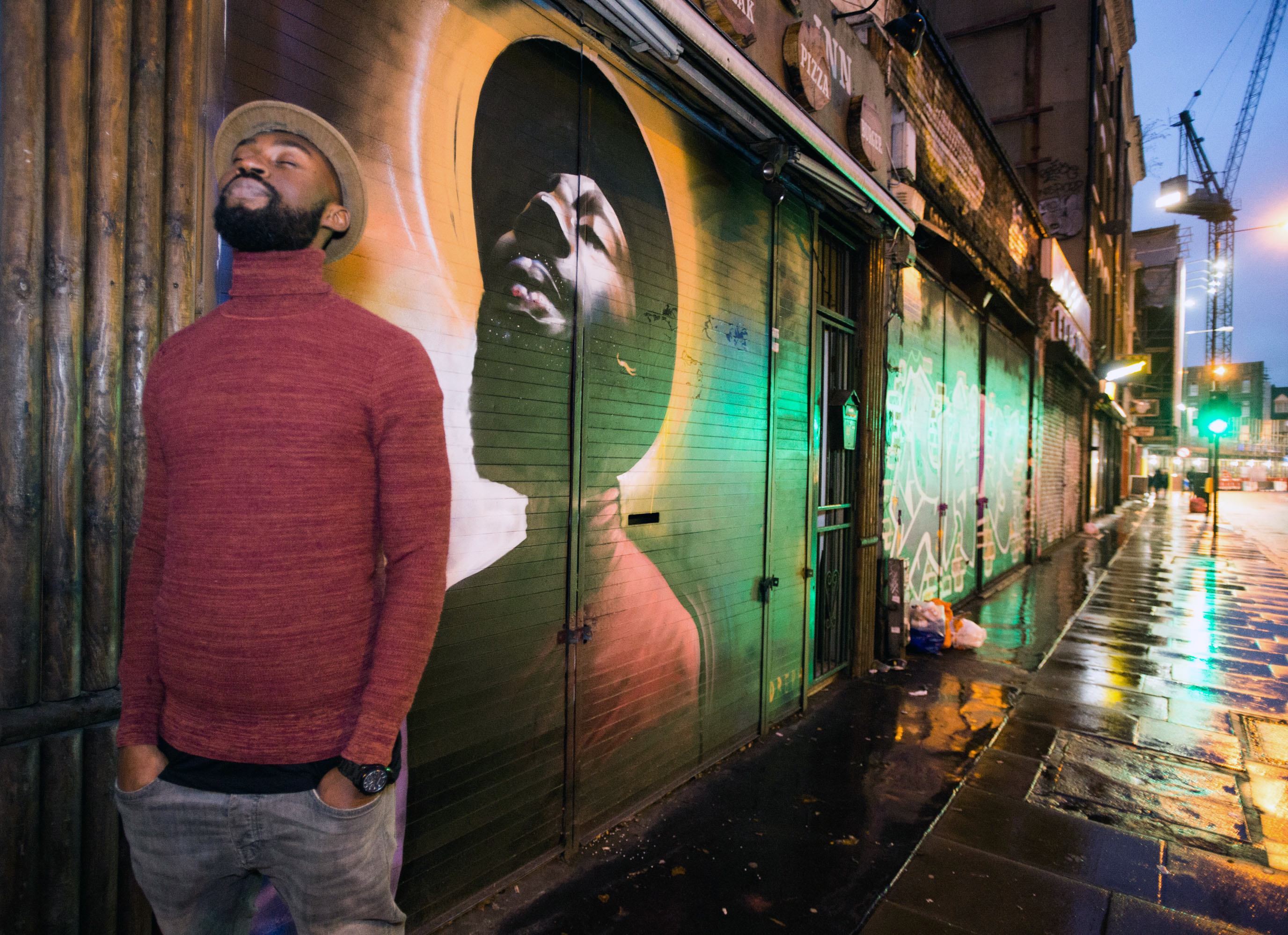 T-Roy is responsible for the production and selection of music released on the Broadcite music catalogue also doubling up as the host MC of choice for many UK based and international DJs. With a distinctive voice and style evolved from his firm roots in the 1990’s UK music scene, T-Roy switched his focus and direction in 2000 when he setup the experimental music brand ‘Broadcite’ with close creative friends that saw him collaborating with many recording artists experimenting with Future Jazz, Afro beats and electronic dance music.

Usually known to many as the ‘Technician’ because of his tight vocal timing when on the microphone.
T-Roy uses all of the senses when it comes to the subject of music and he can be found regularly crossing continents, having performed in Africa, Asia and all over Europe, whether on the microphone or selecting his own source of Afro tech beats on the decks. His music productions can also be found on various compilations and labels including the Broadcite music imprint.

Having hosted the Broadcite beats and pieces show on London’s ‘Rinse FM’ between 2010 -2012 T-Roy brings a new generation of sound that stays fresh, rising from his African roots. His experimental sound is a fusion of contemporary African grooves and post-modern electronic music. The cultural sounds clash to form a harmonic and rhythmic blend, connecting tradition with technology.

T-Roy is one of the champions of the phrase ‘’Afro Tech’’ that is used to describe the fusion of African traditional instruments / vocals and electronic dance music being forged in the early stages of the London deep house scene in the early 2000’s.
T-Roy continues to connect the dots between the evolving underground music scene in London and contemporary world music.